Why not to celebrate the New Year 2023 at the Moulin Rouge? For New Year’s Eve, the famous Parisian cabaret organizes a party full of refinement and perfectly representing the Parisian party. You will be impressed by the revue Féérie proposed by the Bal du Moulin Rouge.

The Moulin Rouge will be very happy to guest you for an exceptional and refined New Year’s Eve on 31. Dec 2022. 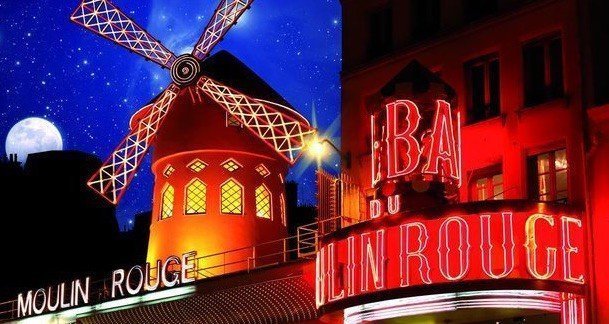 For the dinner show, many menus are possible including vegetarian and vegan menus. Prices vary depending on the seating.